Home For Visitors For Companies Impressions Our Team Archive
Menu
Our Team
Our Team
The team of Chemtogether consists of students and PhDs of the department for Chemistry and Applied Biosciences of ETH Zurich, organizing the career fair voluntarily. Chemtogether is supported by the student associations, VCS and APV, and the association of PhD students, VAC, as well the corresponding umbrella organisations VSETH and AVETH.
// The Team of 2020 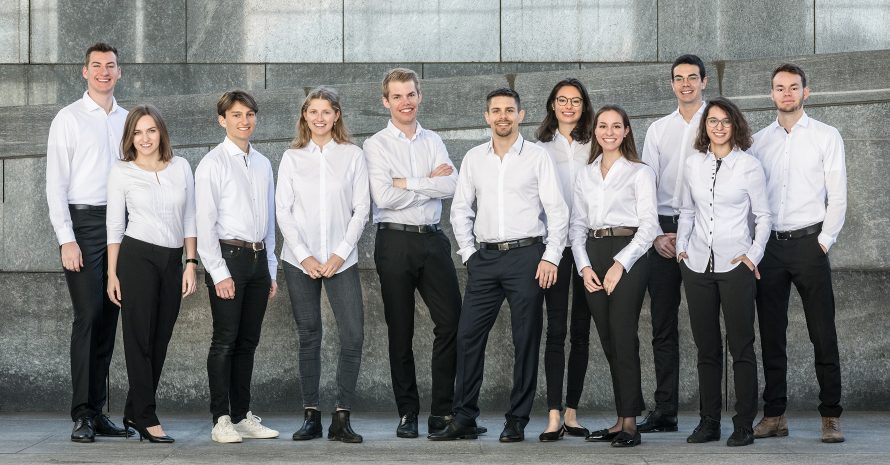 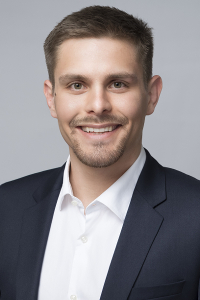 Romain comes from Fribourg and pursues a PhD at ETH and Empa. When he is not testing innovative battery concepts, he strives for a better collaboration between academia and industry. In his free time, he loves doing judo and running. 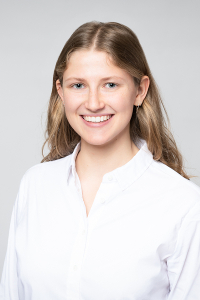 Mara studies Interdisciplinary Sciences with a focus on anorganic-biochemistry and bioinformatics. Alongside her studies she can be found rowing almost daily on the lake of Zurich, which gives her a good physical balance to mentally challenging work at ETH. In her free time she also likes to visit foreign countries including getting to know the various different cultures and culinary styles. 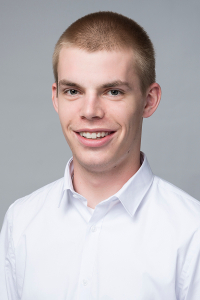 Having done social work in Berlin, he came to Zürich to study chemistry. After leaving the lab or the library Markus likes to unwind while running, swimming or watching movies. 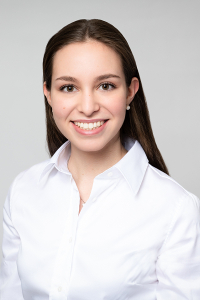 Vittoria comes from Italy and grew up on Lago Maggiore. She is pursuing her Bachelor’s degree in Chemical Engineering. Besides her time at ETH, she is interested in literature and passionately tries out new recipes in the kitchen. She also enjoys sports like volleyball and Body Combat and would like to start sailing this summer. 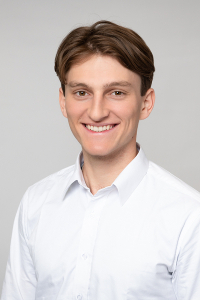 After a chemistry internship during his gap year in Basel, Christopher decided to study chemical engineering at the ETH. Apart from his studies he spends a lot of time in the Swiss Alps either privately or as a ski touring and mountaineering guide for the youth organisation of the Swiss Alpine Club. 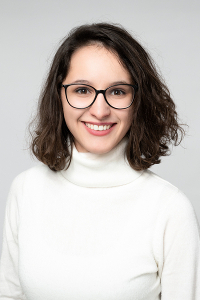 Noemi grew up in a little village in the italian-speaking region of Switzerland and is studying for a master´s degree in chemistry with a particular interest in materials science and radiochemistry. Besides her passion for chemistry, she´s a rhythmic gymnast and a ski instructor. She´s also not going to miss any student party that´s happening at ETH. And when she is not enjoying a glass of beer or visiting a concert of her favourite bands, she might be reading a thriller. 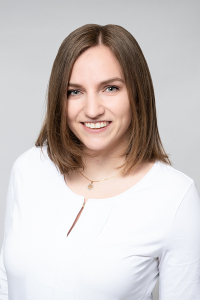 Dragana just started her third year of PhD in the Responsive Biomedical Systems Laboratory at ETH Zürich. She is an enthusiastic chemical engineer, who enjoys performing chemical synthesis almost as much as carrying out simulations or programming little tools in MATLAB that facilitate her work in the lab. To combat the stressful PhD life she is passionate about floorball, be it as the coach of her girls’ junior team or as a field player in the second Swiss national league. 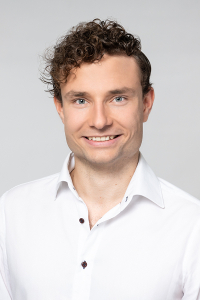 Jonas studies interdisciplinary natural sciences with a focus on medical and biological chemistry. In his spare time he likes to do voluntary work for several student associations. During winter, he works as a ski instructor, which underlines his love for winter sports. 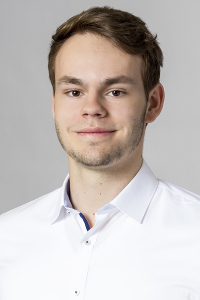 Jonathan (Jonny), originally from Munich, currently studies Chemistry in Zürich and is a member of the German agency for civil protection. If not in the chemistry building studying, he is often found in the gym, playing acoustic guitar or getting up to date with the latest Netflix series. 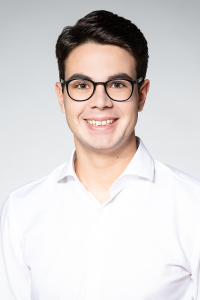 Christian studies Interdisciplinary Sciences, B.Sc., with particular interest in Medicinal Chemistry and Bioinformatics. He holds a B.A. in Business from a prior dual study program, which included numerous professional placements in the science and technology company Merck. Having worked or studied on three different continents, Christian values cultural exchange as well as sharing new ideas. He skis and surfs passionately. 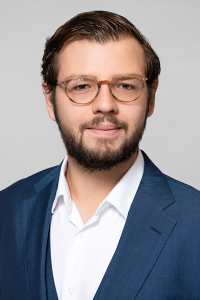 Alessandro studies for a Master’s degree in pharmaceutical sciences at ETH with the core area of galenics and medicinal chemistry. Alessandro has his roots near Rapperswil which also is represented in his biggest hobby, the ice hockey. Besides the hockey he spends his time with diving and cooking. 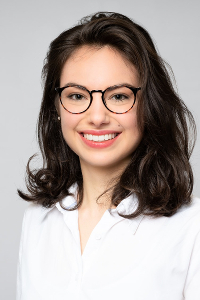 Laura comes from the proximity of Ludwigshafen, has already completed her Bachelor`s degree at ETH and is currently pursuing her Master. She has a special interest in nuclear magnetic resonance (NMR) and its applications. In her freetime, she enjoys playing the piano and running. 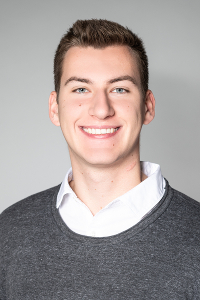 As an Austrian skiing enthusiast, Jan enjoys pursuing his studies in chemical engineering in close proximity to the Alps. Besides of his studies he is engaged in interesting projects and events. In warmer days, he is also enjoys playing football as well as tennis.

// Associated Board Members 2020
Associated board members complement the team in aqcuiring new companies for Chemtogether. 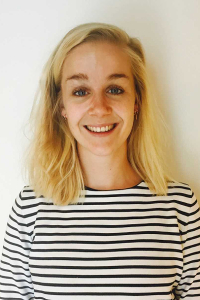 Anne Abels
After Anne finished her studies in Amsterdam, she came to Zürich to start her PhD in the Inorganic Chemistry Department, where she works on the development of new homogeneous catalysts. She is a competitive field hockey player and in her free times she loves to spend time in the Swiss Alps. 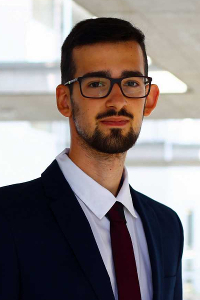 Jordan De Jesus Silva
Jordan comes from Luxembourg and just started his second year of PhD in the Inorganic Chemistry Department at ETH Zürich. As an enthusiast in data science and high-throughput technologies, he strives to promote rational catalyst development for industrially relevant processes. Besides research, he is a passionate football player and traveler. 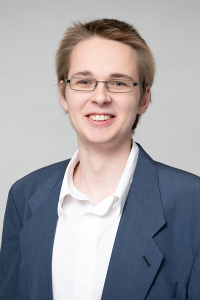 Philipp Schubert
Philipp studies pharmaceutical sciences with a particular interest in pharmacokinetics and immunology. He is involved in various student associations in the field of finance. In his free time, he enjoys jogging or other endurance sports.

Association of the Chemistry Students
www.vcs.ethz.ch

Union of the Assistants at the Chemical Labs of ETH Zurich
www.vac.ethz.ch

ETH Zurich
www.ethz.ch
// Our Partners
Chemtogether cooperates with the following organisations and companies.